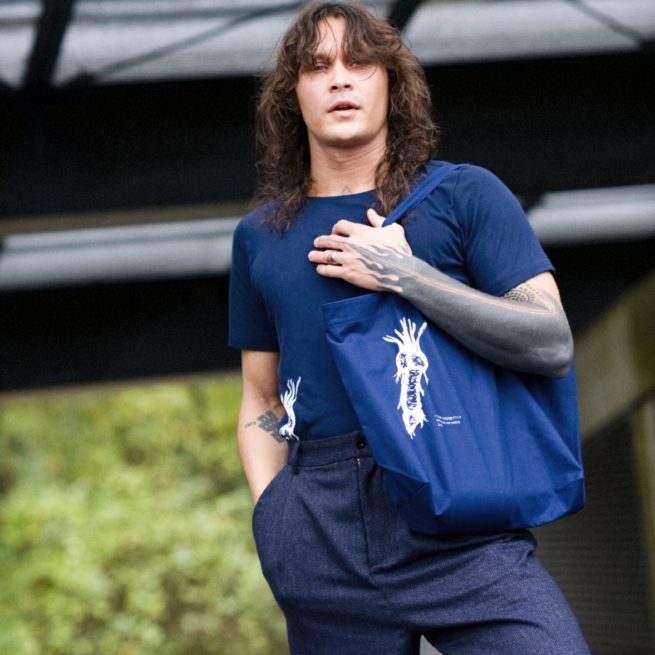 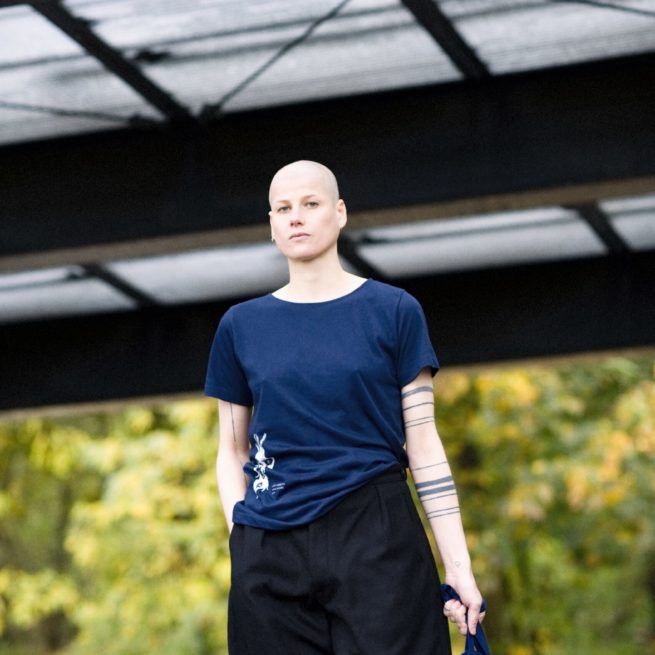 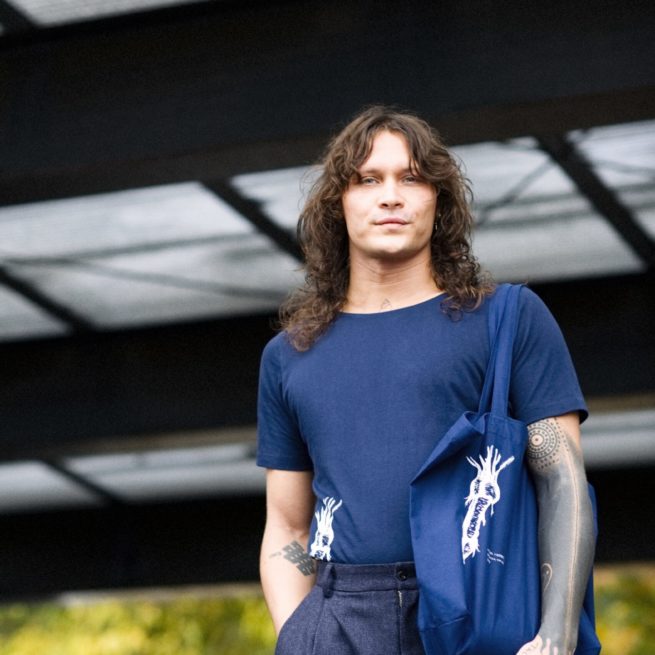 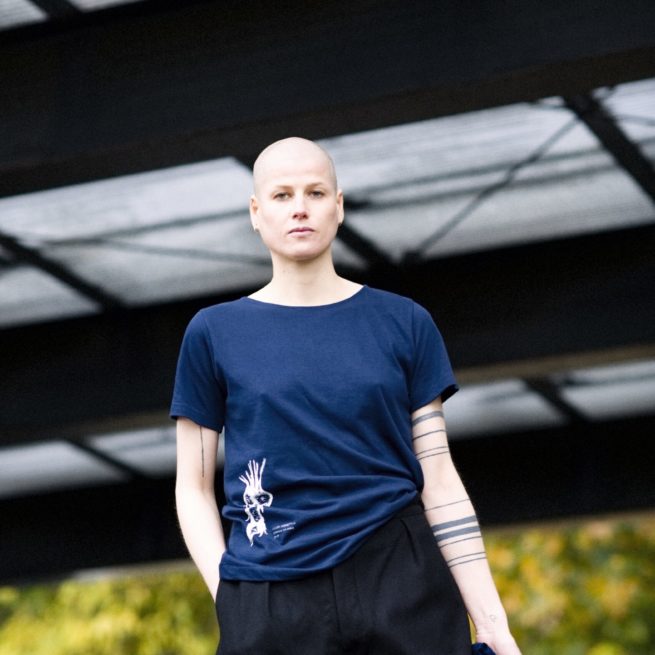 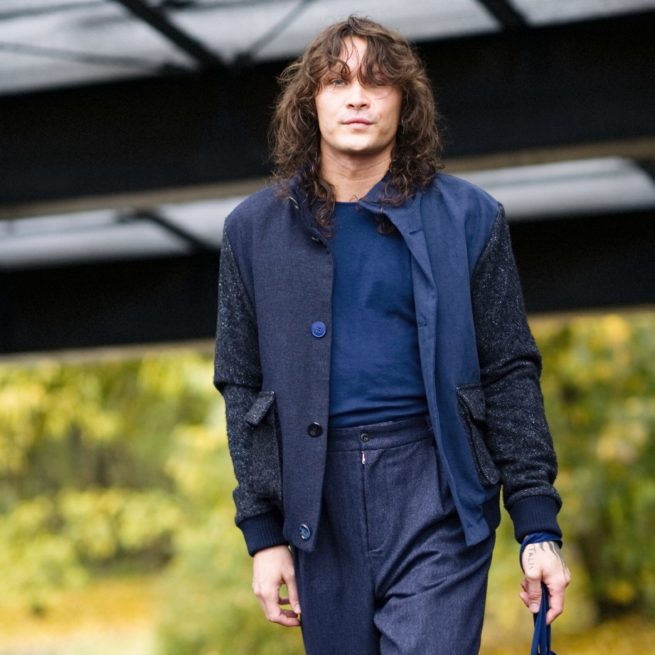 Hailing from an old army surplus, this finely woven fabric was meant to be used as bedsheets in the late sixties, early seventies. Why they never fulfilled their original destiny? Because, Frank Leder tells us, World War III never happened. And so this wonderful cotton blend was left to gather dust in storage. It’s just as well that Frank came along and decided to breathe new life into these old darlings. The idea? Using excellent craftsmanship to update a similarly well-crafted item, saving resources and preventing waste. Frank has named their stunning colour “Baltic Blue” after the Baltic Sea; the tote bags are hand-printed in Berlin with an illustration courtesy of Veronika von Manz. The printing technique used on our textiles is called discharge printing. Rather than printing something onto the fabric, it reveals the fabric’s original colour. The advantage is that you can wash your textiles as often as you want – nothing’s going to start peeling off.

Shirt in a bread loaf 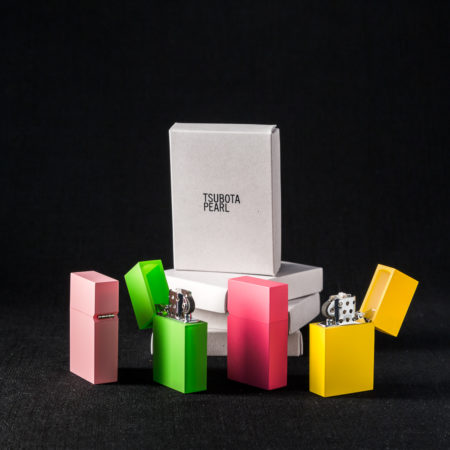 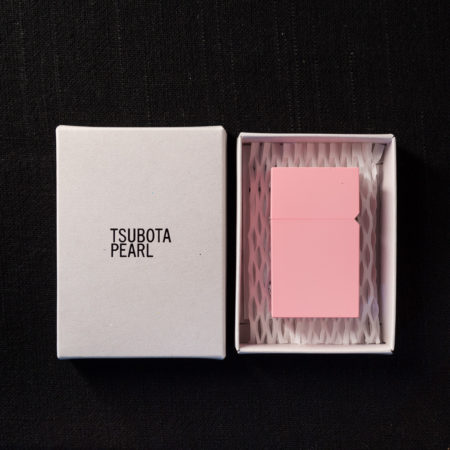 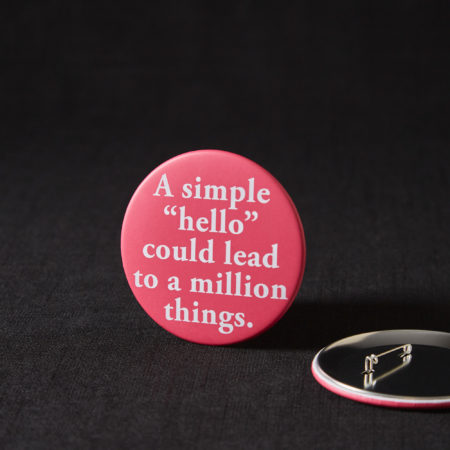 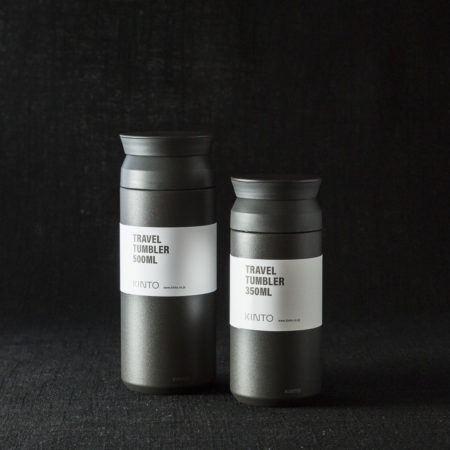 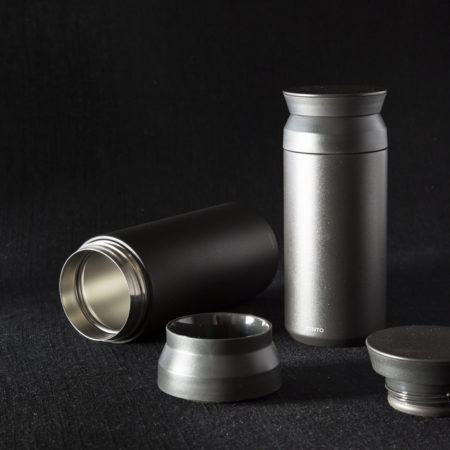 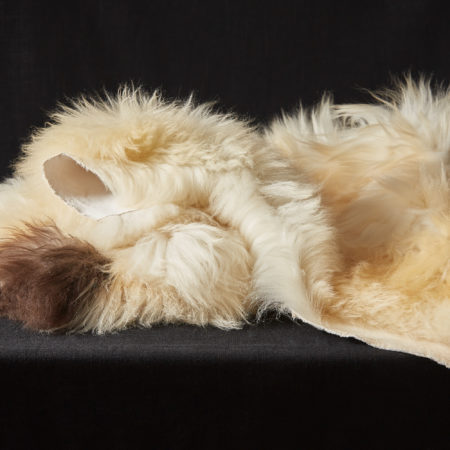 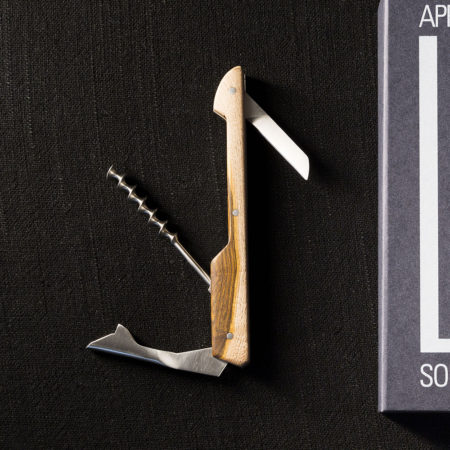 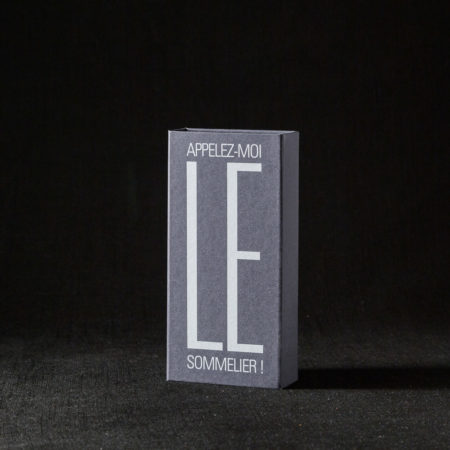 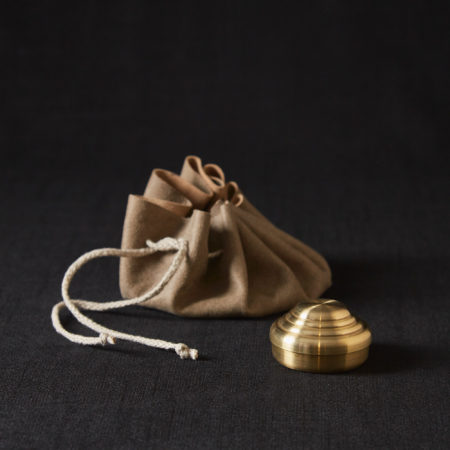 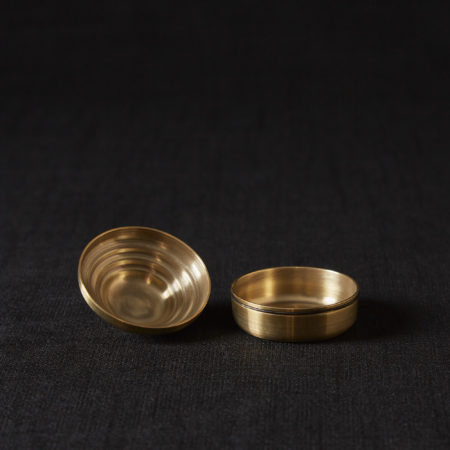 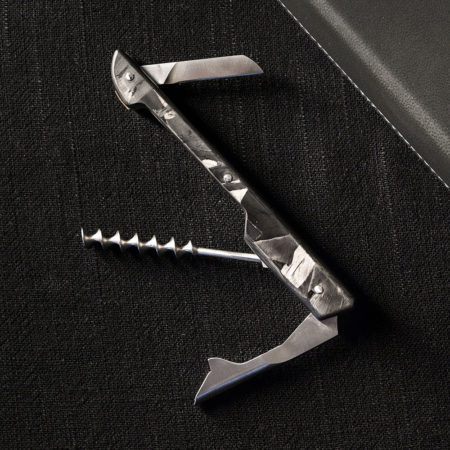 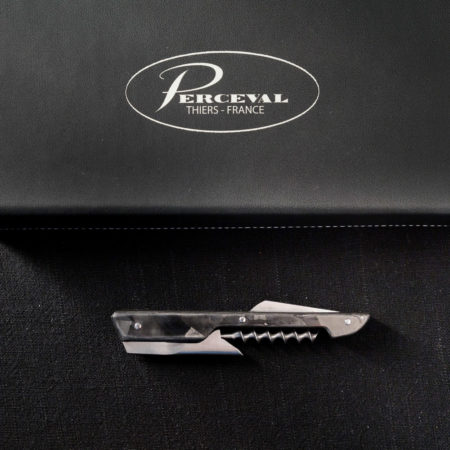 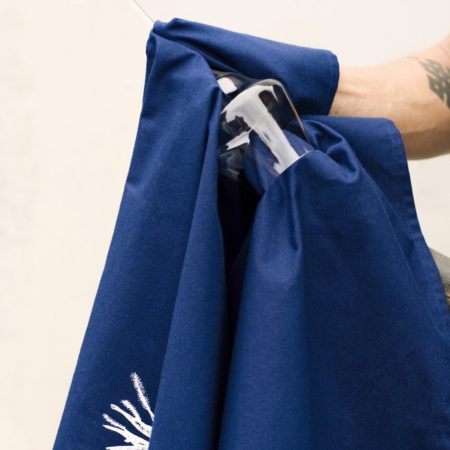 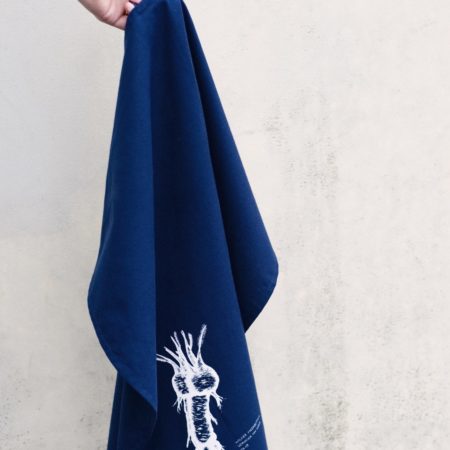 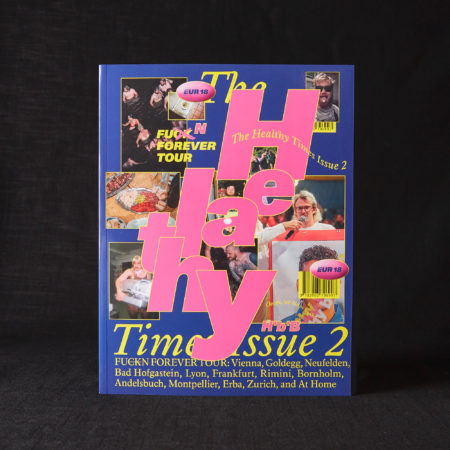 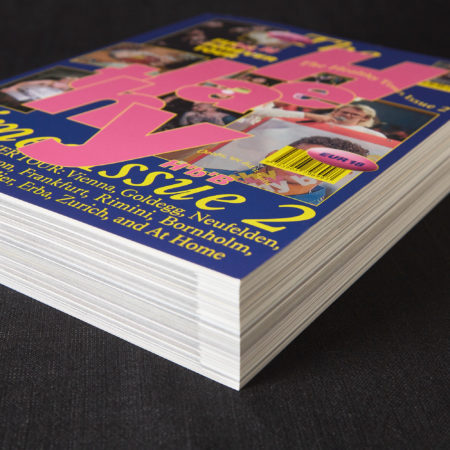