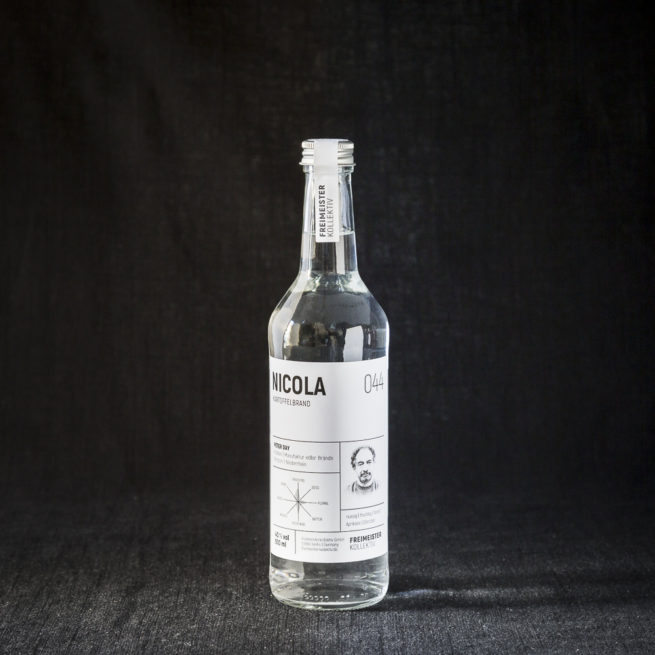 In the first half of the 19th century potato brandy became the first spirit to be mass-produced. A number of smaller breweries continued to exist in Germany up to about 2013, when the end of Germany’s Brandweinmonopol legislation for bonded breweries drove many such manufacturers out of business. What luck, then, that Peter Day quit his day job in advertising to found his brewery in 2017. His NICOLA 044 is the antithesis to conventional, flavourless vodka, a single-variety spirit full of drive and character. It boasts floral and nutty notes and even some hints of apricots and dried fruit. 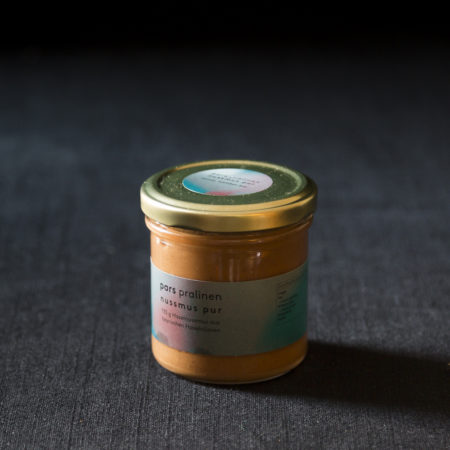 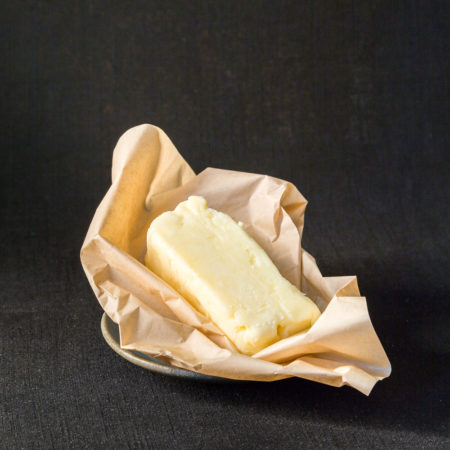 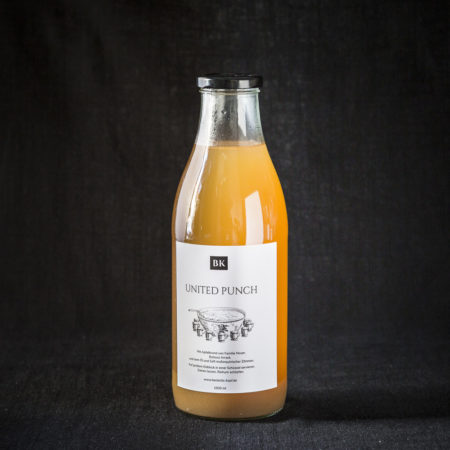 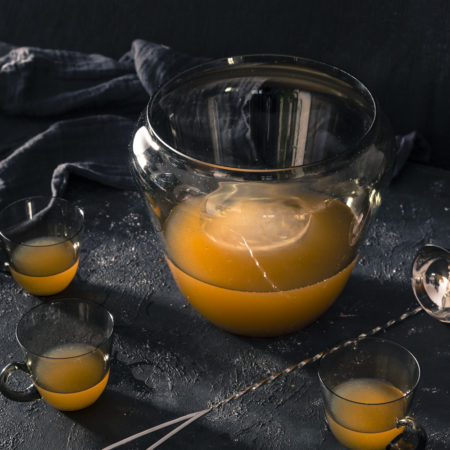 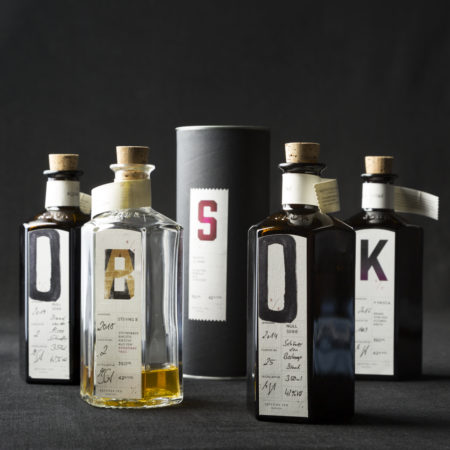 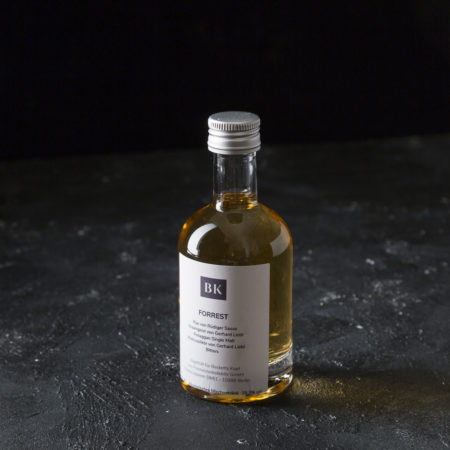