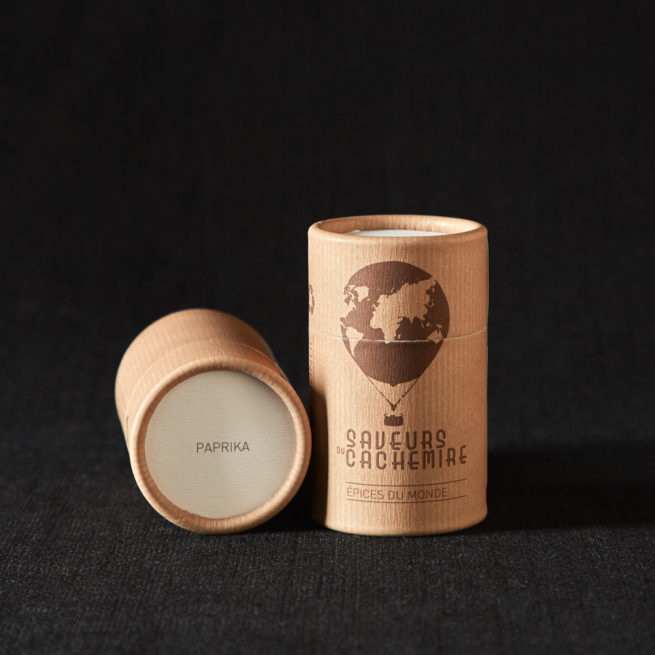 Hailing from Central America, the bell pepper began its journey across the globe when Christopher Columbus first brought it back to the Iberian Peninsula. It wasn’t quite such a victory march at first for this humble vegetable. Oh, it made do with any dusty old garden in Spain or Portugal, no problem. But little did it do to inspire the minds and palates, quite in contrast to cinnamon, pepper and nutmeg, spices which were thought to have magical powers. And so paprika – the spice derived from bell pepper – was considered a poor man’s spice.

In 1510, the Portuguese forcibly colonized Goa and brought the bell pepper with them. After all, the South Indians recognized its potential and it quickly became a staple of Indian-style seasoning. And so the bell pepper spread around the world, following the Silk Road, reaching Afghanistan, Nepal and China. When the Turks invaded Hungary in 1526, they brought the paprika to Europe from the other side, thus virtually closing the circle.

Rich in vitamin C, with a pleasant hint of pepper, warm and fruity, slightly bitter.

Great with lentils, for vegetarian vegetable stews or to add extra flavor to soups such as minestrone.

Mix it into cream cheese to create a simple but tasty dip, have it with jacket potatoes or whip up a classic Hungarian goulash. This powder is packed full of flavour but not very hot, so it also mixes well with tandoori or curry powder and makes for a fine marinade for fish, meat and vegetables. 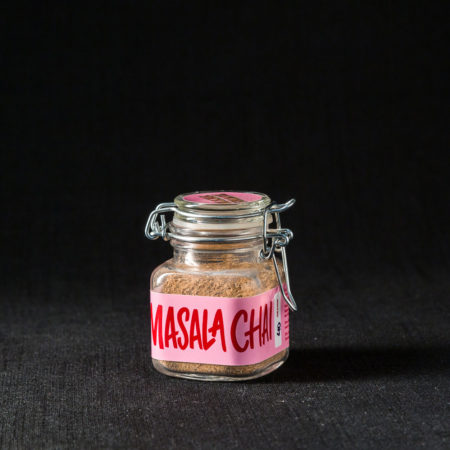 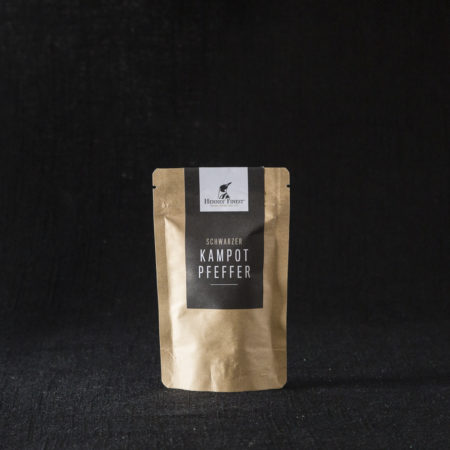 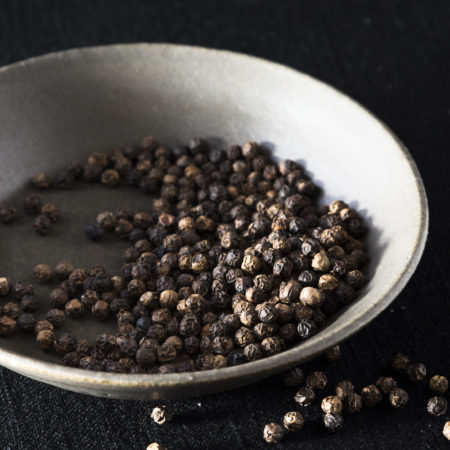 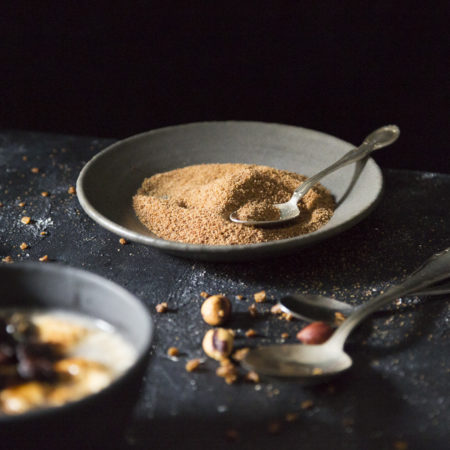